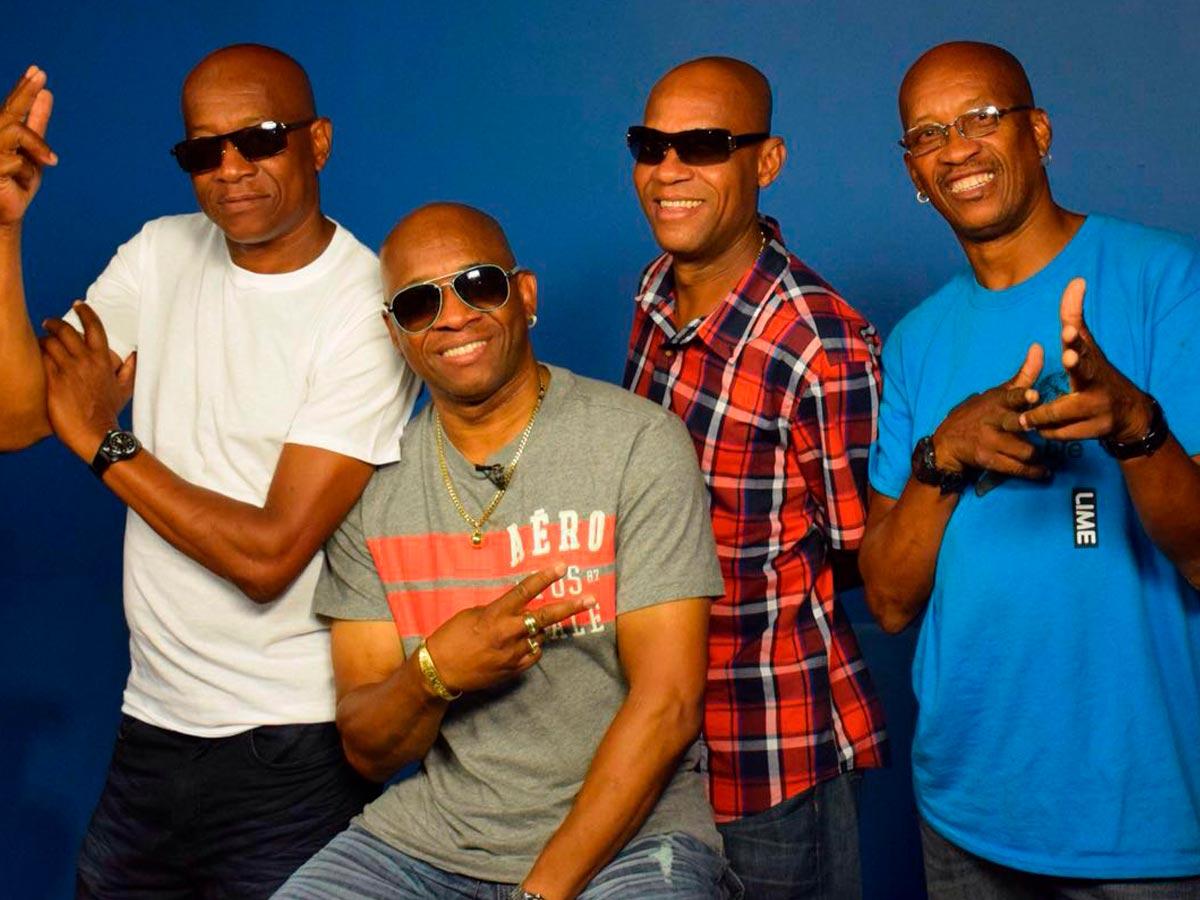 The original Burning Flames band has reformed and they are playing a ‘not to be missed’ night at the O2 Academy Birmingham. Some time ago the band split up; therefore, the night at the Academy is a unique opportunity to see the original line-up back in action together – who knows, this may be the last time. If you are a Burning Flames fan, this is an opportunity not to be missed.

The three brothers had previously worked together as buskers and Clarence and Toriana played in Arrow’s backing band. The band appeared at the Antiguan Road March carnival in 1985 with their song “Stiley Tight”, which was issued as their debut single in 1986.

The band went on to have international success in 1989 with “Workey Workey”, which was also later covered by Byron Lee & the Dragonaires.

The band signed for Mango Records in 1991, releasing the album Dig. They won the Road March title on five occasions between 1991 and 1996, and in 1997 Toriana Edwards embarked on a solo career as King Onyan, going on to win four Calypso Monarch titles, before eventually leaving the band.

The other members recruited vocalists Bryan Fontanelle and the Trinidadian Onika Bostik. The new lineup recorded the album HokusPokus (1999). They won the Road March title again in 1999 with “Magician (I Command You)”.
Bostik died on 19 December 2004, due to injuries sustained in a car crash on 11 December. The following year, lead singer Oungku left Burning Flames after winning that year’s Carnival Road March with the single “De Harder Deh Come” and formed a new band, Red Hot Flames.

From his song, “Oungku Too Bad-Minded”, it became apparent that Oungku left the band due to some kind of controversy. He said it was because the band had outgrown its members.

Red Hot Flames went on to win the 2006 road March competition with the single “Trouble”. That year, original band member Onyan rejoined with bass player and vocalist David “Krokuss” Edwards, also known as Lord Satellite. The first album of the reformed band was entitled Ebry Bady Ha Fu Nyam and featured hit songs like “Raw Sole” and “Green Bush”. They went on to reclaim the Road March title with the single “Papi” from their 2007 album De Real Fyah. 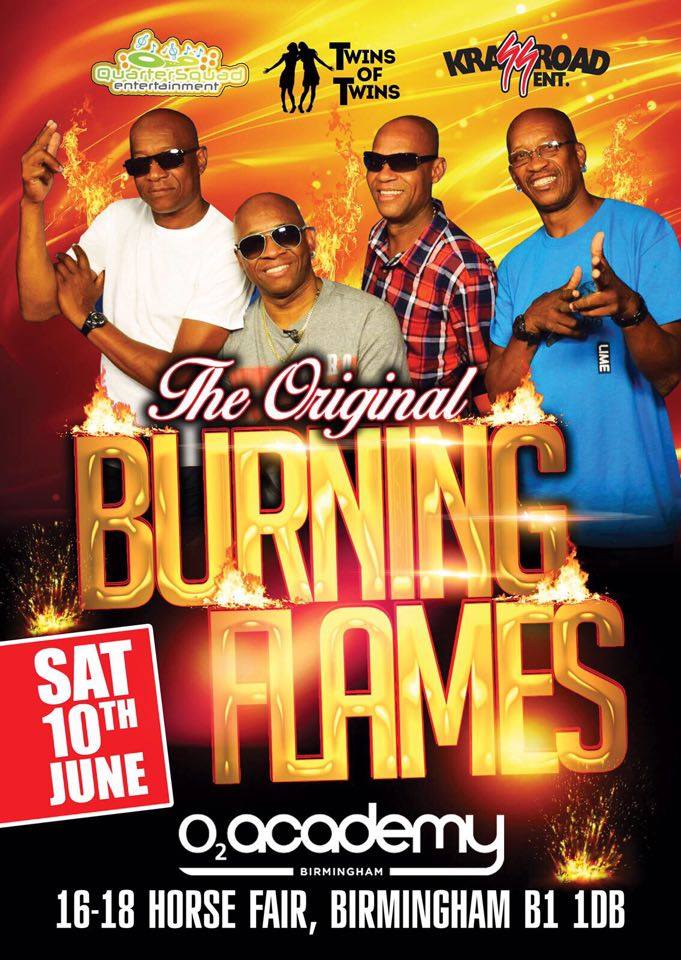 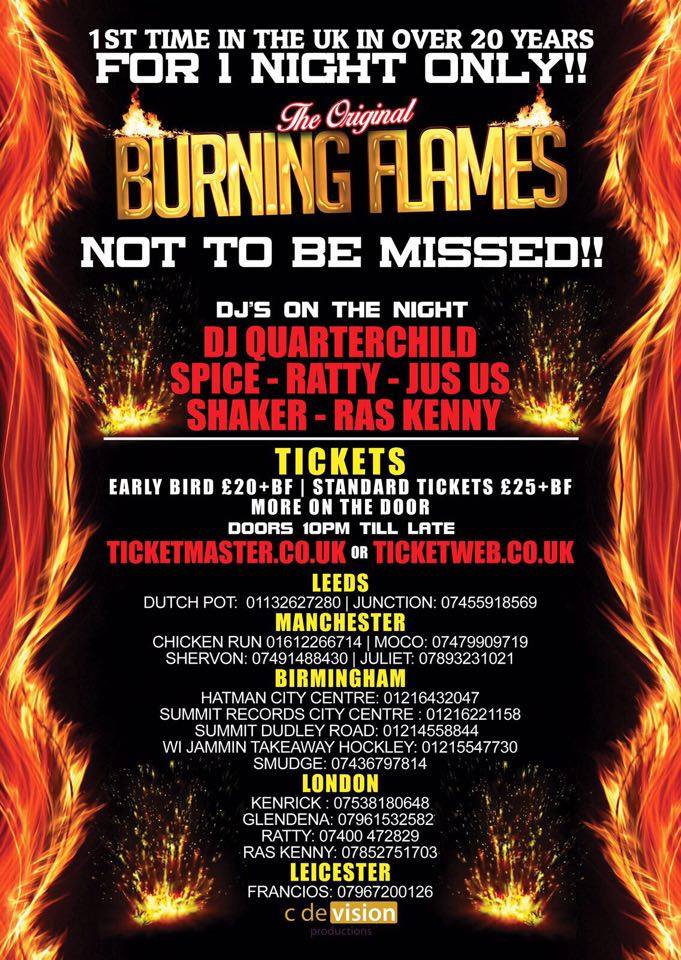