Skinny Banton, born in Trinidad now residing in Carriacou Grenada. Skinny Banton came to light supporting Marlon Asher “The Ganja Famer” on stage at the After Ours night club in Carriacou, 2005 where he received huge audience applause for his song Mek A Deal. 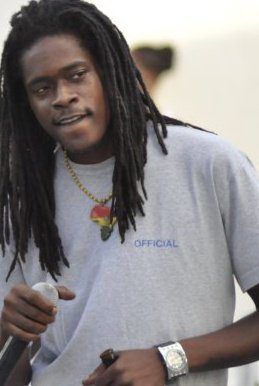 Since then Skinny Banton supported artists such as Bunji Garlin, Baby Killa, Hasty Killa, Richie Spice, I-Sasha, Prophet Benjamin and more. Skinny Banton’s favourite artists are Sizzla for providing the inspiration for Skinny Banton to sing and Bunji Garlin for encouraging him in his music.

Skinny Banton is well-known around the Caribbean and is always appreciated when he appears on stage. Skinny Banton’s first appearance was at a school competition in whch he was well applauded for his talent. He continued performing his songs as a support artists throughout the Caribbean.

Skinny Banton describes his style as Ragga! and says he would like to collaborate with Collie Buddz. I like the way he sings and I like his music. As an unsigned talent, Skinny Banton has songs such as One Family, Mek A Deal, Juvenile, More Gyal, Fire Pon Satan and Nuff Ganja Tree which are popular amongst his fans, djays and sound systems.

It was during his appearance in Carriacou, Skinny Banton was approached by UK Homegrown Ltd and invited to do some vocals on UK Homegrown tracks in England to which he accepted. Although it took a while to take up the offer, Skinny Banton finally made it to England late September 2007 and headed straight for UK Homegrown’s studio.

Biography thanks to Grenada Cultural Foundation, 2017 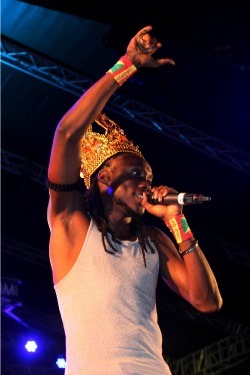 Profile: Born September 1982, in Belmont Carriacou, started performing at school then got the push to go international from Zingo who wrote his first song which captured the road march title in 2001.

From that point forward Shortpree developed year on year. In 2008 he captured the Carriacou Soca Monarch together with Trina. From then it has been none stop hits from the rising superstar.

From accident to Soca music star. A first time calypso writer and singer who in 2011 captured the song of the year on GBN Radio; then did it again in 2012 with the popular and slick written song ” Can’t Understand”. Shortpree is the Grenada Groovy Monarch title holder for 2012 and 2014. 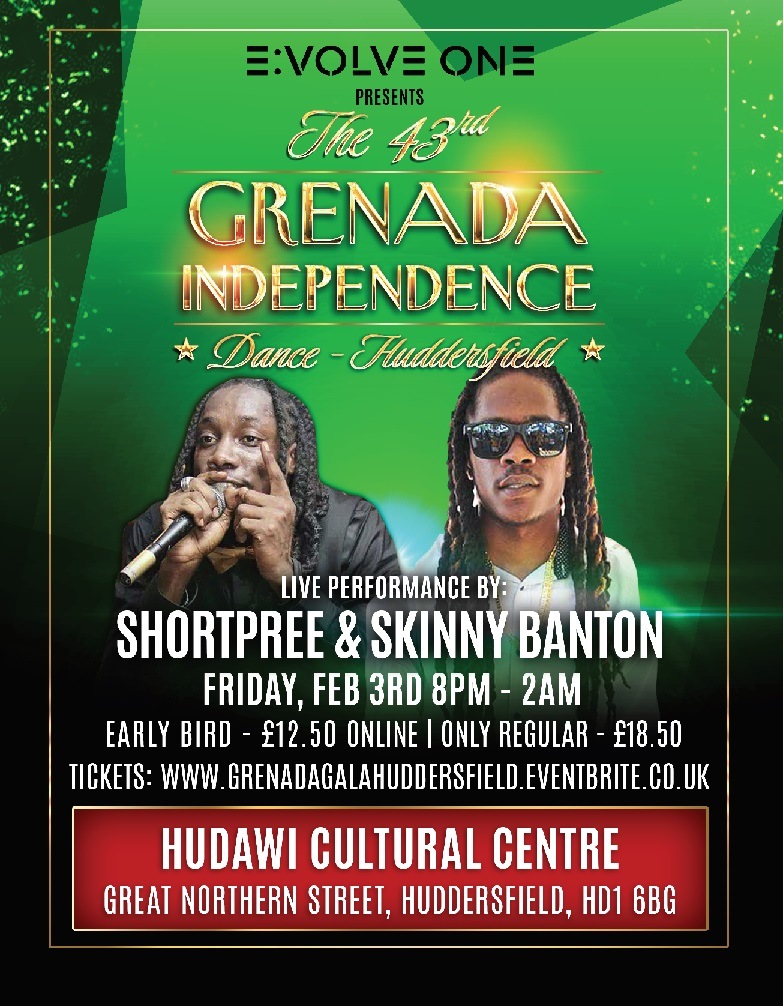